Catch Up On Our News 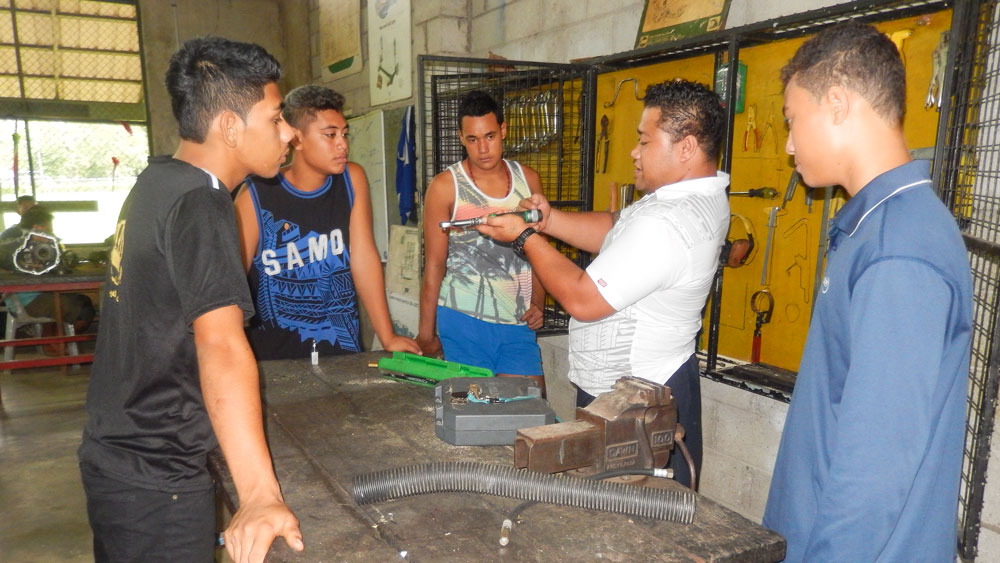 Now in its 30th year the Technical Centre in Alafua caters for young men (aged 16-22), who have not been able to complete mainstream schooling, due to poverty, prior drop-outs or other serious family and social problems.

Recently, the centre extended the duration of work experience from two weeks to four weeks. This has already seen success; four students who have been studying plumbing and sheet metal so impressed the Samoan Water Authority with their know-how and dedication that they were offered work immediately! This trend has been backed by a study conducted by the Samoan Qualification Authority, which also found that the Technical School has the highest number of graduates that go on to be enrolled in the private sector!

The Technical Centre places an emphasis on building confidence, self-esteem, teamwork and a love of culture through singing and dancing; two means of expression and storytelling that are deeply ingrained into the Samoan psyche and a vital part of life and culture. The school has garnered such a reputation for the quality and depth in these fields that the Samoan Prime Minister Tuilaepa Malielegaoi went so far as to say, “the staff and students have breathed new life into the traditional dance of Samoa!” 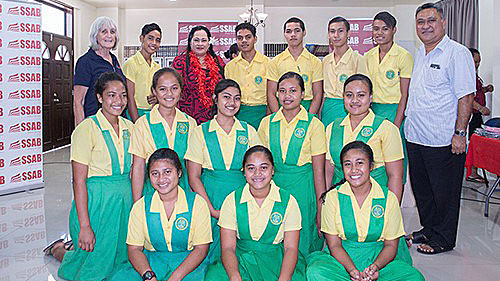 The High School and Vocational school in Salelologa offer co-educational placements to over 300 students, many of which live in remote villages and can only attend by catching the school bus. The school boasts some excellent facilities, which are also used by the community and as a sporting venue for competitions held against other schools in the area.

Recently, the Samoa Observer newspaper held its Samoan Schools Short Story competition, which has prize divisions for each level of high school in both Samoan and English languages. In their article about this event, it was said that “it was evident from a massive block of yellow and green uniforms that students from Don Bosco dominated in numbers at the prize giving”!

The teachers were pleased with the results and pointed out that last year “we had nine students who placed (in the standings) and this year we had 13 indicating a good sign of improvement from our students.” Two students even finished in first place of their respective brackets! 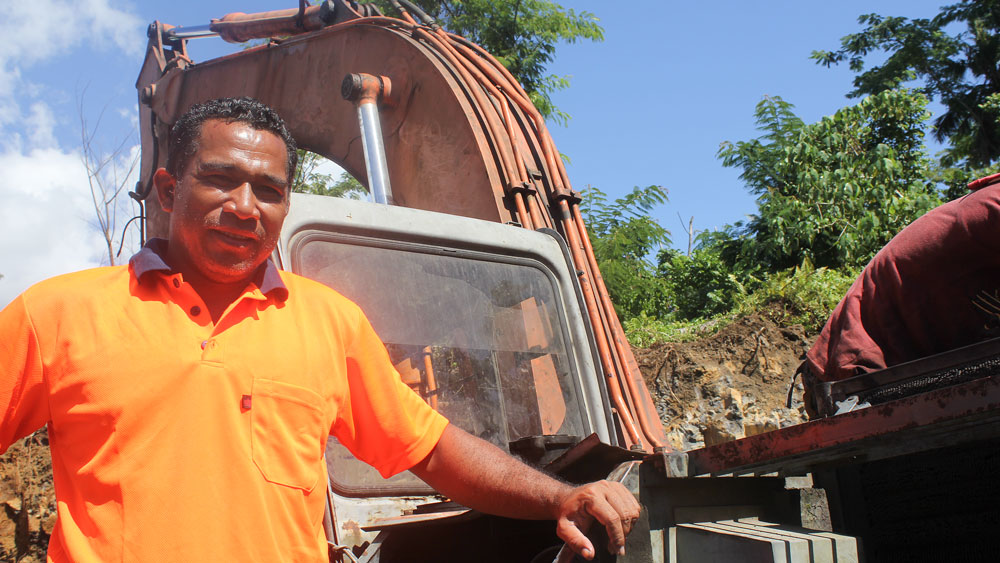 Mauluuluu graduated from the Technical Centre Alafua 20 years ago. Prior to this he had been raised by his unemployed grandparents, alongside his 6 other siblings – money was scarce. However, with the necessary skills attained, he managed to secure a job in the building industry and later worked his way up to where he is now - the Operations Manager of Silva Constructions!

Can we count on your support today? We hope we can.
Even the smallest gift makes a significant difference.

The Battle against COVID-19

$10 is all that is needed to supply food for a family in that have lost all their income becouse of COVID-19.